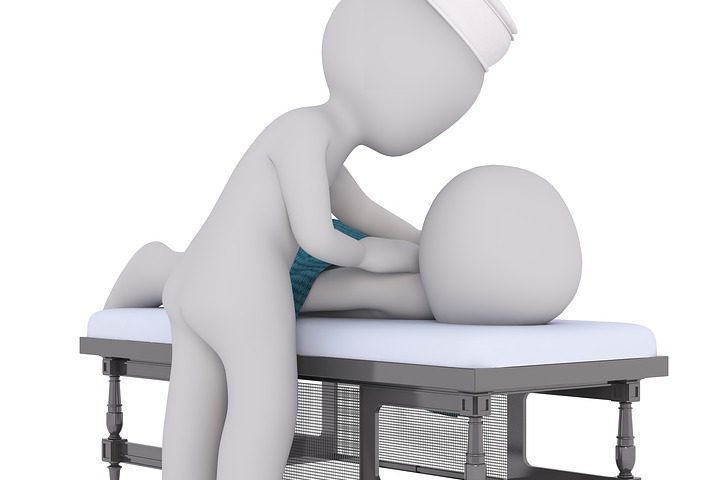 From the age of 14 I had problems with my ankles. Netball and other sprains to the point when, after years in the Army, I’d roll it every six weeks requiring a few days of rest. Although it wasn’t really rest. In any workplace your reputation is affected by your ability to perform and in the Army that was largely physical performance.

So it was a stressful time for me as I didn’t like to be seen as not pulling my weight and it really affected my self-confidence. Invariably I’d get back into the game well before my ankle was ready.

Eventually I had an ankle reconstruction and since then, I only roll the ankle about once a year. The first time I rolled it though, after the reconstruction, I remember the familiar feeling of doom sweeping over me, thinking that I was going to be bedridden again every six weeks. I realised that I had to do things differently this time so took special care and was much more diligent with my rehabilitation.

Now over my latest sprain I’m still aiming for a game of squash one day, something I haven’t done for about 20 years. Just walking around the squash court was a new experience. Although I played squash as a child for many years, getting back on the court was as much mental as physical. Eventually I’ll make it to a netball court without ankle strapping and will prepare myself mentally and physically. There’s a lot to be said for visualisation.

So what does this have to do with money management? Well I didn’t realise the error of my haphazard rehabilitation ways until I hit rock bottom and needed the reconstruction. Quick fixes so I could get back out there never allowed the ankle to return to full strength. I was kidding myself that it was back to hundred percent because I worried about what other people thought of me and felt really uncomfortable on the sideline.

Can you already see the similarities? If your money management techniques are haphazard you will not be in a strong position financially to overcome those unexpected falls, the last of which will be the final straw. Whether it’s financial, mental or physical fitness, the key is to have a strong foundation and healthy habits to maintain that strength. Consistent small actions that become a part of who we are. Yes we slip up occasionally but with this foundation, we can spring backup to the standard we’ve previously achieved.

So start today. Just five minutes of financial exercise, be it looking at your expenses in a certain area or working out why you feel the way you do about money. Indeed our mindset around money is either our biggest hindrance or greatest asset. Ask someone to be your Financial Fitness friend helping each other to build a strong financial foundation. For more information you can go to www.financialfitness.com.au/ 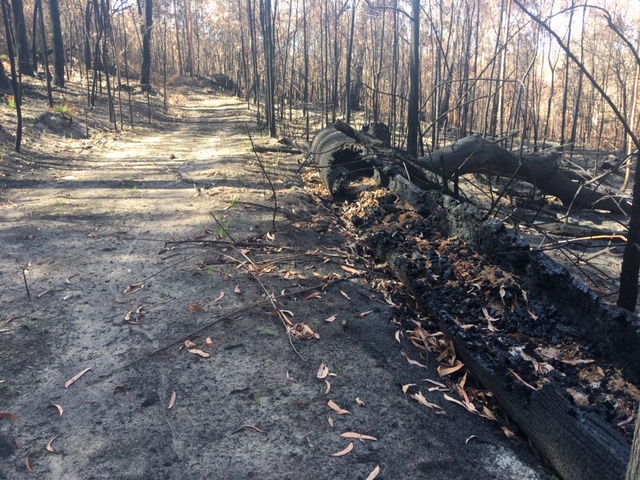 (Not a Play) Point 87: What’s the good news surrounding the Australian fires? 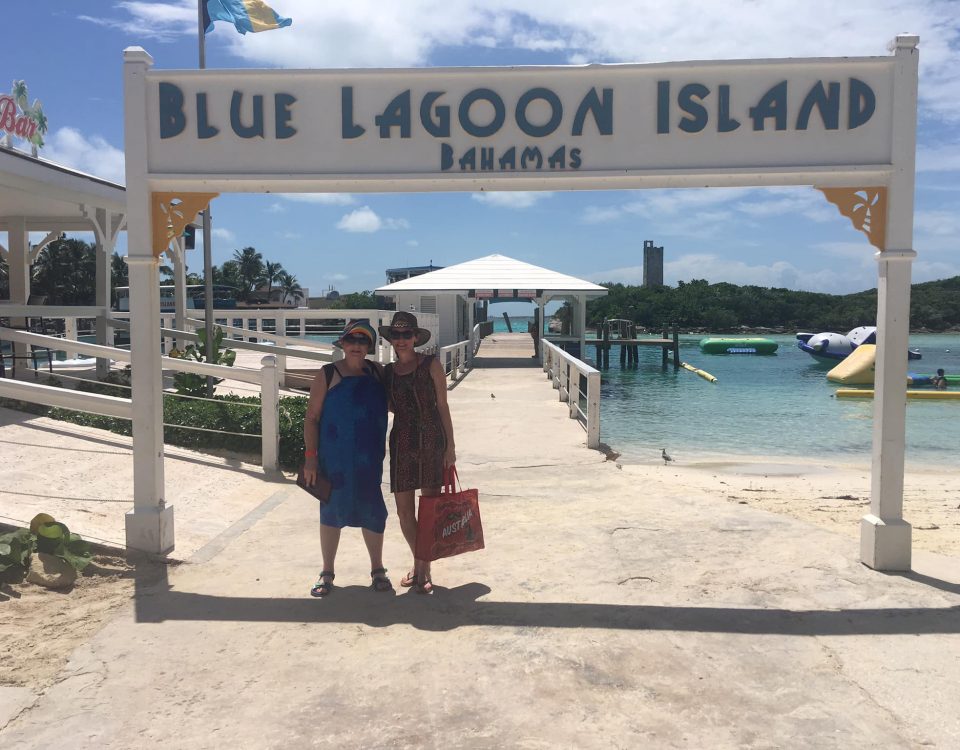 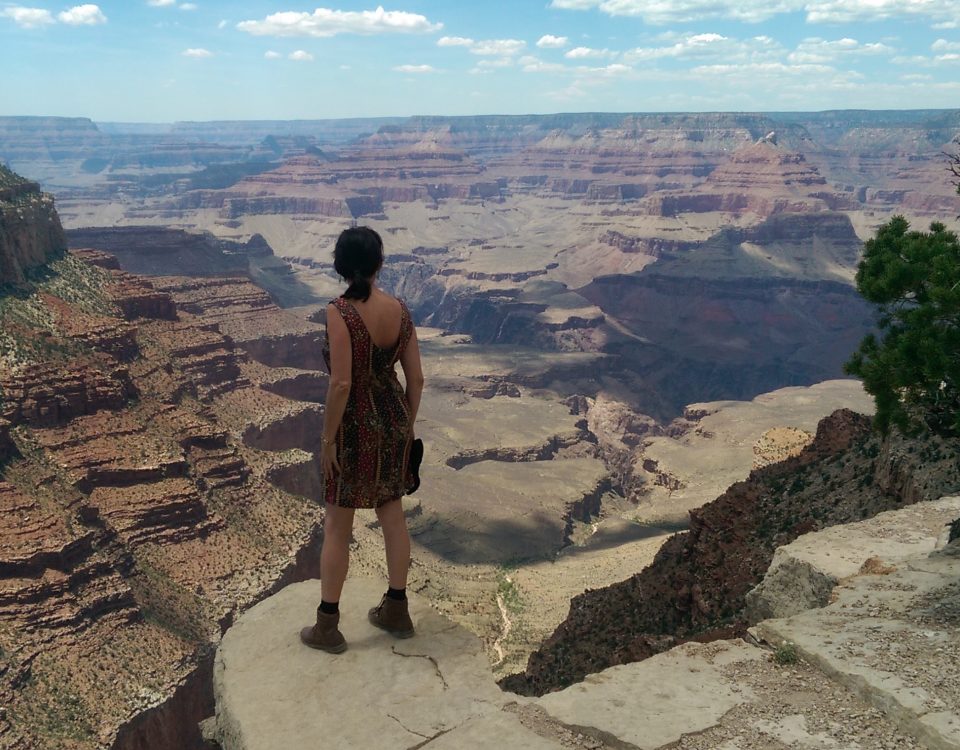